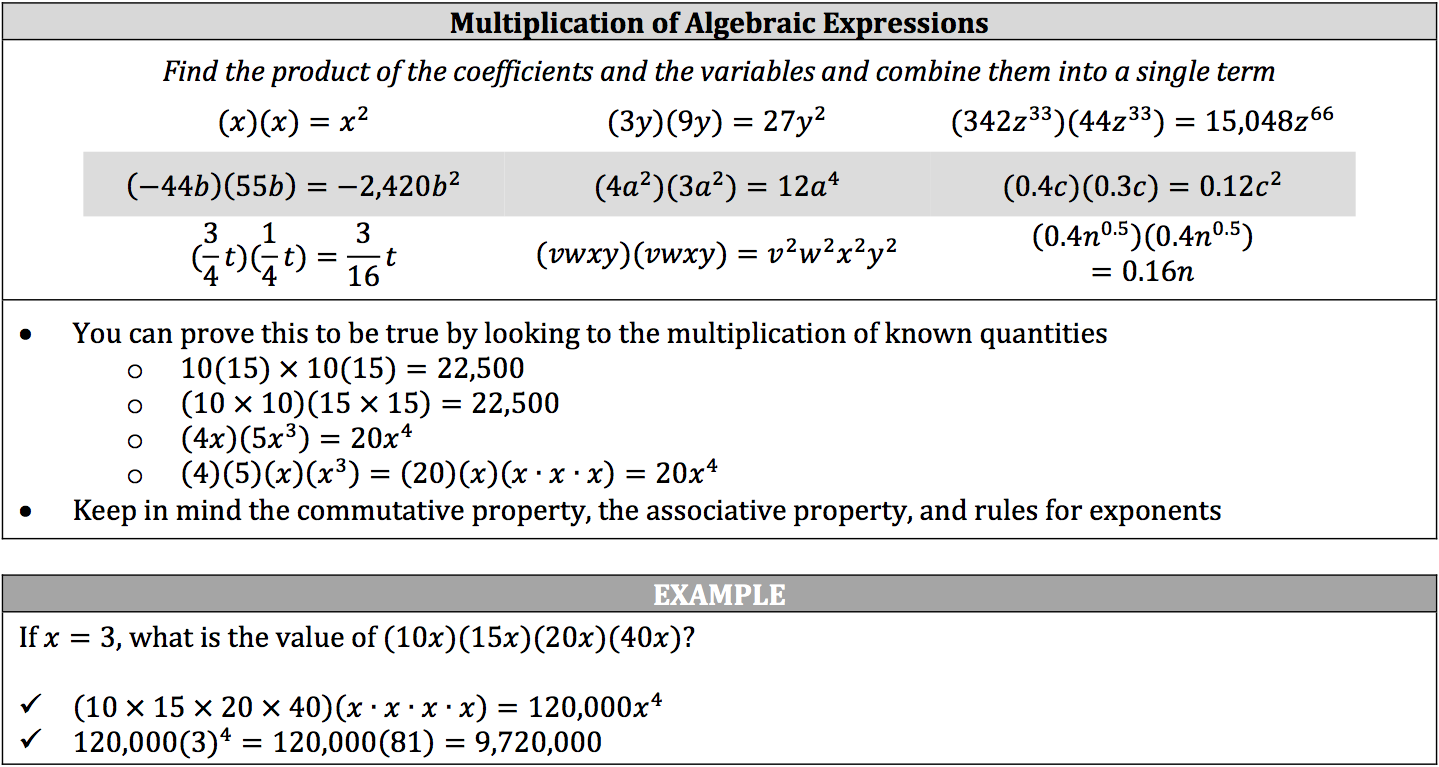 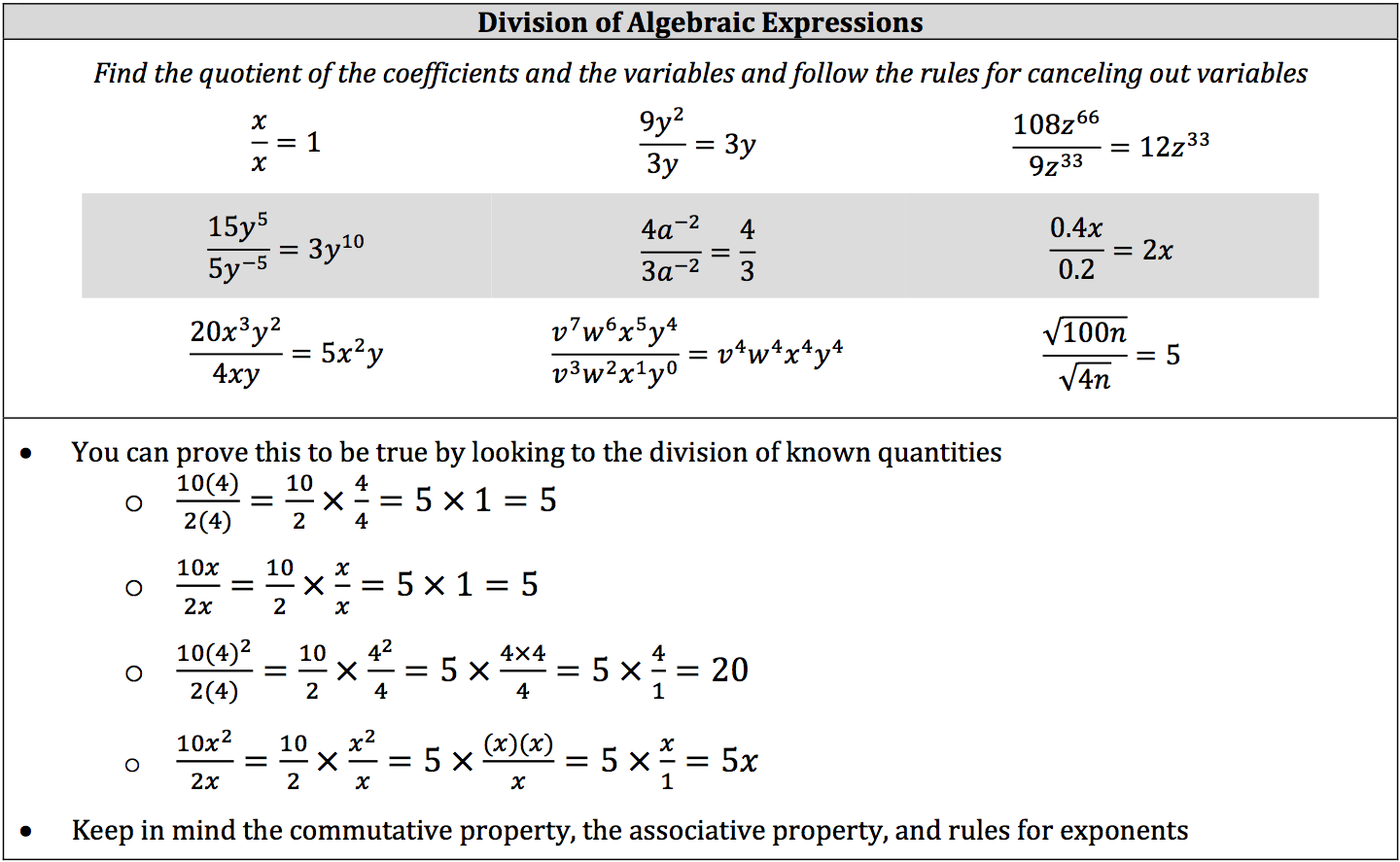 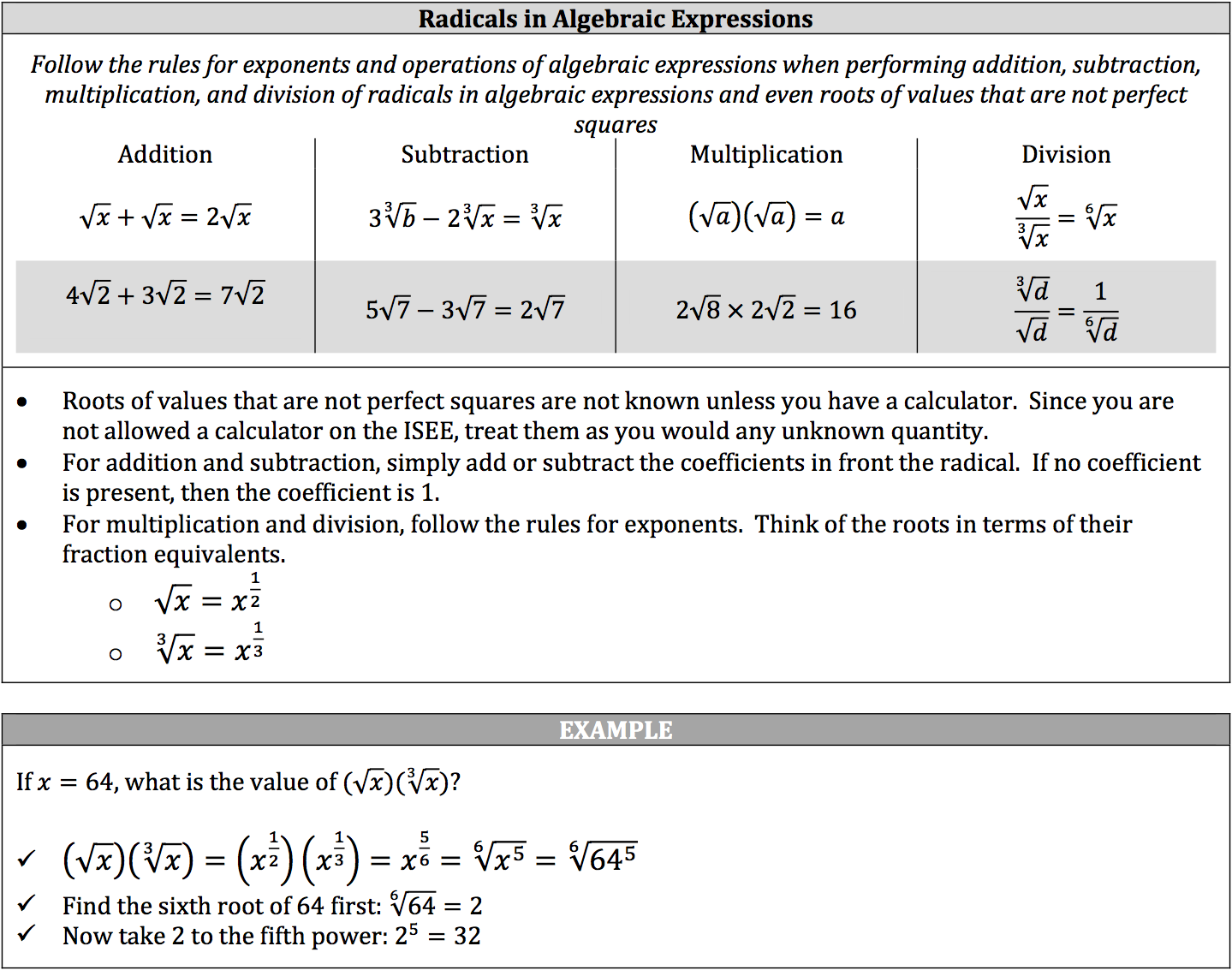 Shelby Joe 周 is the Founder of Piqosity. He has more than 17 years of experience in education as an entrepreneur, professor, and tutor. Shelby earned his BA in Political Science from Rice University. Born and raised in Mississippi, he now resides in Houston but has also lived in Beijing, Shanghai, and Hamburg.