When Do You Take the ACT? 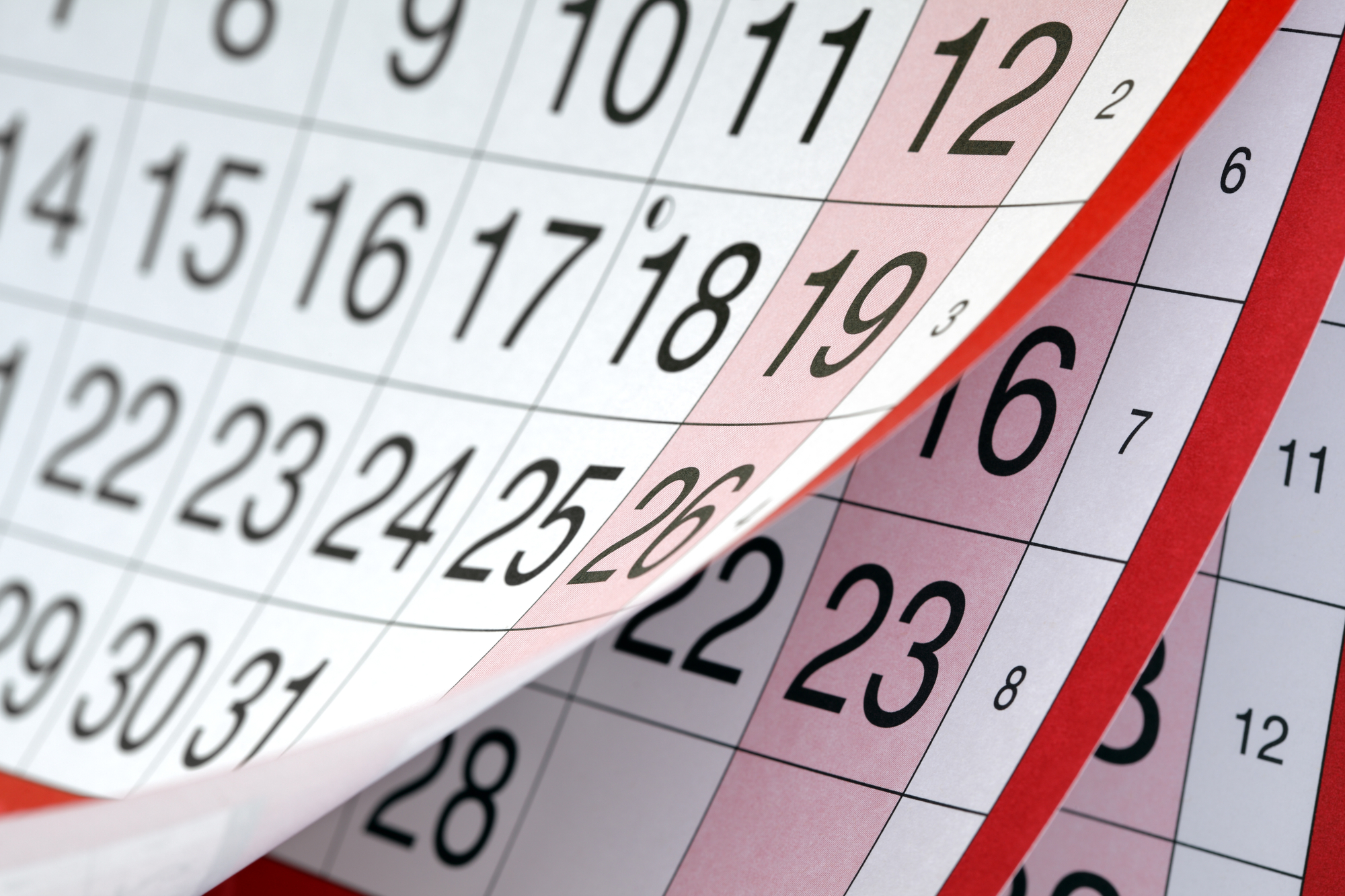 If you’re a high schooler who’s starting to think seriously about college, the question “when do you take the ACT?” may be on your mind. After all, this important standardized test can feel intimidating—knowing what to expect, and when to expect it, can help to alleviate some of the attendant stress. Moreover, having a clear idea of when to take the ACT allows students to better plan their test preparation timeline!

So, when do you take the ACT? Can you take it a second time, and should you? The answers to these questions, and more, lie below.

During What Grade Do You Take the ACT?

Most students will take the ACT for the first time in their junior year of high school. This is generally considered to be the ideal time for two main reasons: first, by taking it as a junior, you have more time to prepare for the exam in the months prior to your test date (you may even begin test prep as a sophomore). Second, by not waiting for your senior year, you give yourself the option of retaking the ACT with more time in between tests.

What Time of Year Do I Take the ACT?

Now that you’ve learned when do you take the ACT, is there a specific time during junior year when the test takes place? Many students take it during the spring of their junior year, and this is what we recommend, too. This is the perfect time to get scores in before college applications are due, while also allowing for almost an entire school year to pass for additional preparation. Also, some math questions that you may encounter deal with concepts that are not typically covered until the second semester of junior year.

If you are planning to take the ACT earlier that spring, don’t panic. More advanced math questions only account for a handful of questions. So while it is often to your advantage to wait until you have covered these concepts in school, it is unlikely to have an outsized impact on your final score.

One final note: if you participate in spring sports, have an afterschool job, or have another extracurricular activity, you will want to carefully consider whether a spring test date is right for you. It may be more convenient to schedule your first ACT in fall or winter instead.

The good news for figuring out when do you take the ACT is that ACT Test Dates happen periodically throughout the year, in:

This allows you to examine your own commitments, and decide which test dates work best for you. Think about the time you’ll need to prepare adequately as well. For instance, it might make sense for you to take the ACT in April if you only play fall sports. Or, it may make sense for you to take the test in September if you used the summer to prepare. In that case, you would also have an ample number of chances to retake the test if you so desire.

How Many Times Should You Take the ACT?

One thing we’ve alluded to above is the possibility of taking the ACT more than once. From this, you have probably implied (correctly) that the answer to “Can you retake the ACT?” is yes. But do you have to retake the ACT? And if so, how many times?

As we explore in greater detail in the linked article above, while we generally recommend that students take the ACT more than once, it’s best to do so after careful consideration of a number of factors. We don’t recommend just retaking it blindly, without a game plan.

If you think you’d like to take the ACT more than once, you may want to consider signing up for your first test as early as possible. This will allow you to have the greatest number of opportunities to retake the test. But if this is not in line with your goals, you don’t have to retake. Retaking is just one strategy that some students follow to improve their scores, and it’s not the best for everyone.

Curious about what is a good ACT Score? The answer depends on many factors, namely which school you plan to attend and the average score of current students there.

Other Considerations for Testing Multiple Times

Giving yourself as many chances to take the ACT as possible is a great idea, but raising that score isn’t the only thing to think about. It can be expensive to test multiple times. There is a fee for each test, fees for multiple score reports, and even the cost of transportation to consider. (If you pay for test prep, there are those costs, too.)

However, if you qualify for an ACT waiver, you may take the ACT a few times at no cost at all. Learn more about this option in our ACT Costs & Fee Waivers article.

What if You Plan to Take Both the ACT and SAT?

This is another important thing to contemplate. After all, if you are taking two major tests, you will have to take two test dates into consideration. Make sure they aren’t on the same day, or even within the same few weeks. This will be overwhelming.

Have you thought about preparing for both the ACT and SAT? When it really comes down to ACT vs. SAT, preparing for one will certainly help you prepare for the other. But, the subtle differences between both tests may be intimidating. We’ve put together a helpful primer on the differences between the ACT and SAT, and have previously explored the questions “Should I Take the ACT or SAT?” and “Should You Take Both the SAT and the ACT?”

Prepare for the ACT with Piqosity!

As you face this important part of your schooling, you might want to consider online ACT test prep like the fabulous options available through Piqosity. Whether you’re in the process of preparing for your first ACT or you’ve already received your score report and want to know how to improve your ACT Score, Piqosity has you covered.

Joining Piqosity is FREE (no credit card information required, no sneaky fine-print trials). Start off with our mini diagnostic test to get a baseline score, and set realistic goals for your ACT success.

Then, figure out a plan for exactly how you’d like to study. You can continue to use many of Piqosity’s unique features and valuable resources as part of our FREE Community package. But, if you’re ready for the next step, you can choose among several competitively-priced test prep packages, you will have access to up to 10 complete ACT practice tests with answers and explanations.

You may also benefit from exploring our FREE series of deep-dive blogs dedicated to each section of the ACT:

So, to recap, when do you take the ACT? Take it sometime during your junior year of high school. With some careful consideration, you can figure out the optimal time to take the ACT, and determine if you need to take it more than once. Join Piqosity today for free, and you will be well on your way to ACT and college application success.

About the Author: Erin Stob

Erin holds a Bachelor's Degree in Early Childhood Education and has over eleven years of experience working in education. She has taught, volunteered, and directed all across the continent, from Texas to Toronto. She currently resides in Wisconsin, where she spends her time writing educational content and finding new places to explore.