Pursuing a Dream – Why I Founded Piqosity 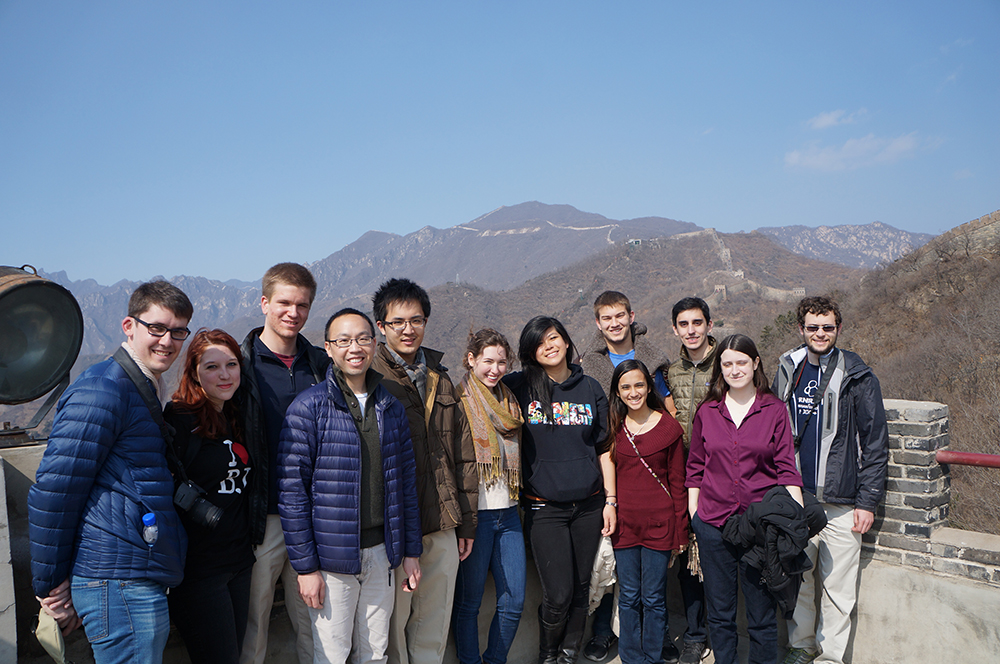 Shelby Joe (4th from left) with his Rice University students at the Great Wall of China.

I started Piqosity, because I’m passionate about learning and about helping students and their educators achieve their aspirations.

My grandfathers came to work in America at the beginning of the 20th century in order to escape the poverty and war that devastated their native China.

As members of the “Greatest Generation,” they fought for the United States, their new homeland, in the Pacific Theatre during WWII.

After the war, they brought my grandmothers to this country and settled in the Mississippi Delta, the Deep South, to rebuild their lives and start a family.

My grandparents came to this country with almost no money and no education. They could barely read in their native language let alone English.

Nevertheless, they worked hard and they benefitted from the generosity and opportunities that their new community offered in helping them to raise a family.

Although my grandparents could barely read or write English, my parents attended the University of Mississippi for undergraduate studies and later also for medical school. 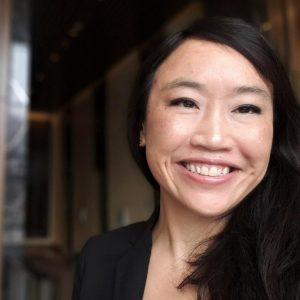 At over 90 years old, my grandmother can truly say that she has seen her family live the American dream—a dream enabled by education.

For going from a lack of economic opportunity to reaching for the stars, I strongly believe that education is fundamentally important in enabling every child to succeed.

That is why I created Piqosity—to pique every learner’s curiosity, to ensure the American Dream becomes Humanity’s Dream, and to enable future generations to continue improving this world.