Our ACT and SAT practice tests contain adaptations from contemporary literature. Two of these adaptations are from a young, Houston-based author who goes by the pen name McSwazey. 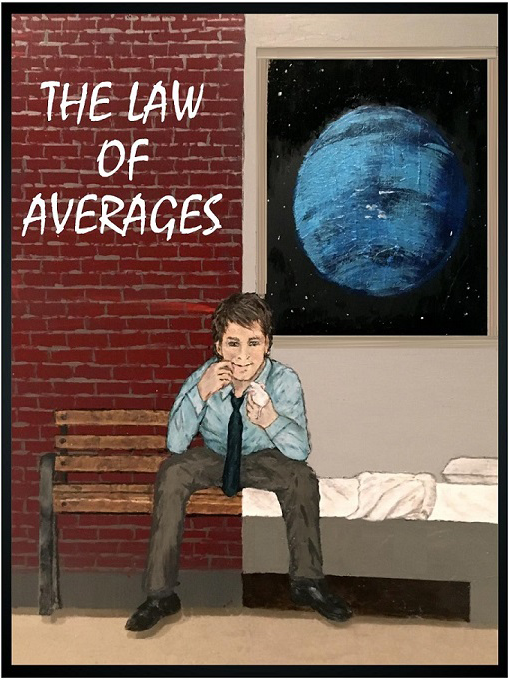 McSwazey is the author of several popular web fictions, and primarily posts on the fiction archive Royal Road. He began his career writing fanfiction on the creative writing boards of various online forums, including the popular websites Space Battles and Sufficient Velocity. He was inspired by the highly successful web serial Worm, and actively engaged with the community that rose around the title.

His stories quickly rose in popularity, racking up hundreds of thousands of views in just a few months, but he sought to go beyond the bounds of fanfiction and write his own, unique works. Eventually, he branched out to original fiction.

His first serial, The Law of Averages, was highly successful, maintaining a ranking in the website’s top thirty active stories for almost its entire run. The story, written in the form of an episodic serial, went on hiatus after a year, having accumulated thousands of followers and well over a million views.

McSwazey has been an active reader his entire life. He is an enthusiastic fan of fantasy and science fiction stories, and spends most of his free time searching for new authors to follow. His stories have primarily focused on fantasy world building, and the flawed, human characters that exist within them.

A native Houstonian, McSwazey graduated from the University of Texas at Austin and took his first job in computer gaming, which allowed him to explore his passion for story telling. He aspires to become a career novelist. He runs a Patreon page, and is active on a variety of social media platforms and web forums.

Register Now for our Free ACT and SAT Practice Tests, Entirely Free During the Covid Pandemic

Preview our ACT adaption from The Law of Averages