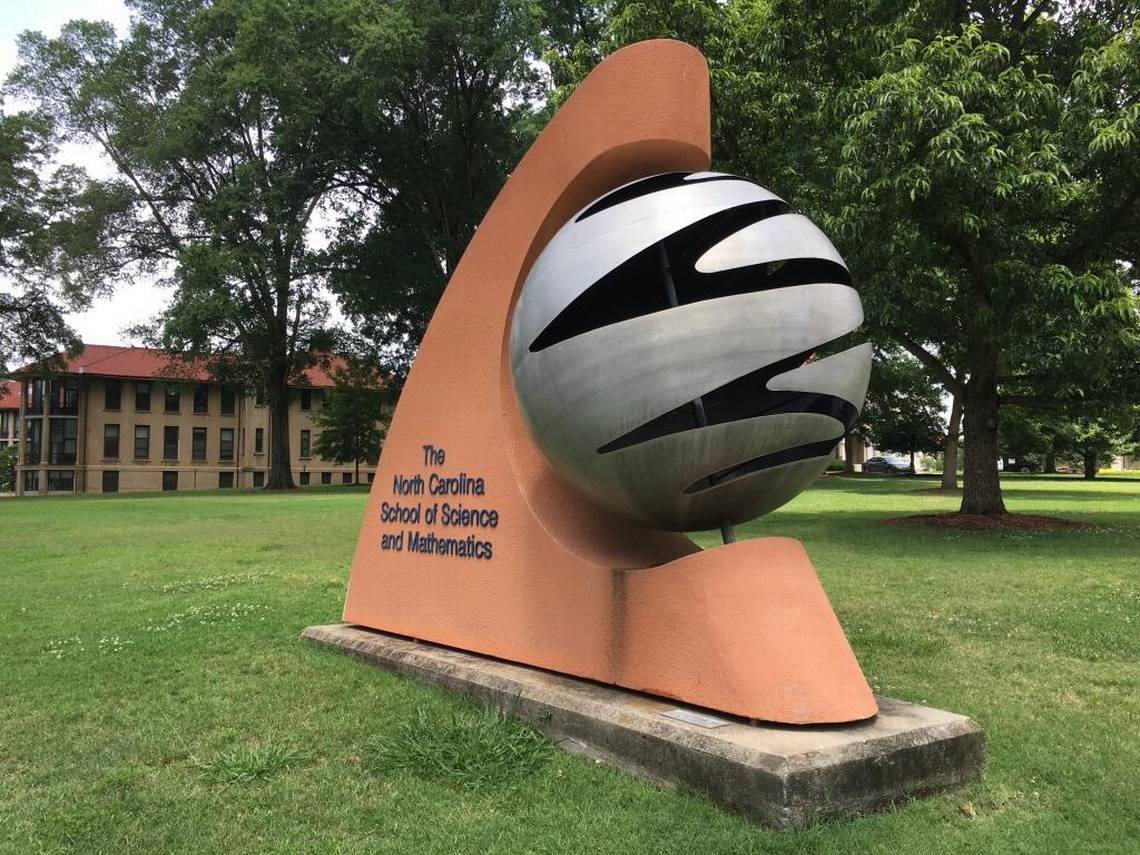 Given that their purpose is to prepare graduating students for college (or a career), the best high schools should also have the highest ACT scores. With that in mind, what can we say about the over 100,000 students who make up North Carolina’s graduating Class of 2020? Only half of them show signs of readiness for college, there is a wide racial achievement gap, and student success seems to be tied closely to their family’s economic status.

In general, states with higher testing levels tend to have lower average scores. (They include results from students whose future plans may not include college-level coursework, for instance.)  In states where standardized testing like the ACT is optional, test-takers are primarily a self-selecting, academically advanced cohort, which is reflected in their test scores. Consider, for example, Massachusetts, which had 2020’s highest average ACT scores in the nation (26.0), but administered tests to only 18% of graduates.

Half of North Carolina’s Juniors are Not College-Ready

North Carolina’s Class of 2020 noticeably trails the national average for students meeting ACT College Readiness Benchmarks (CRBs) in all subject areas. Of the tested subjects, English is the area in which North Carolina students are most college-ready, but even there, only 43% of graduates met the CRB. About one third of students (35%) met the Reading benchmark, and just over a fourth are college-ready in Math (28%) and Science (27%).

2020’s results continue a 5-year trend of gradually decreasing college-readiness among North Carolina seniors. Just over 50% of graduates failed to meet college benchmarks in all subject areas, up over 1.5% from 2019 and up nearly 4% from five years ago. Interestingly, the number of students who show college-readiness in all four subject areas has held steady (at around 18%) over the same period, suggesting that there is a widening achievement gap rather than just an overall worsening of scores.

Although the big picture suggests bad news, a closer analysis reveals the truth is more mixed. While North Carolina students show a concerning decline in English and Math college-readiness (down 2% and 2.8%, respectively), they actually improved their showing in Reading and Science. The percent of seniors meeting the Reading and Science CRBs rose 1.1% and 1.2%, respectively.

North Carolina’s 2020 results generally follow these nationwide trends. While 54% of Asian students and 38% of white students met three or more College Readiness Benchmarks, only 8% of Black graduates and 15% of Latinos did so. As shown in the chart below, this racial achievement gap is not a new development, but rather the continuation of a years-long trend.

In addition to a student’s race, their economic status is often closely related to their ACT performance. Nationwide, the achievement gap between students whose family income is less than $36,000 a year (classified as “low income”) and those whose family income exceeds that amount is very wide: when comparing students who meet 3 or more CRBs, over 20 percentage points separate the two groups. In North Carolina this gap is much smaller—only 6 percentage points—but that’s due at least in part to lower levels of ACT achievement across the board.

A more detailed breakdown of North Carolina’s results, though, reveals a strong correlation between a student’s family wealth and their ACT scores. As the chart below shows, the higher a student’s family income, the more likely they are to meet three or more CRBs. To compare the extremes, nearly three-fourths (72%) of students whose families make more than $150,000 a year met a majority of CRBs, while only 18% of those in the lowest income bracket did so.

Nearly 77% of North Carolina’s 2020 Senior Class did not indicate their post-secondary educational plans; of the students who did provide an indication, over 90% aspire to a minimum of a four-year bachelor’s degree.

If these college-bound students are anything like their peers in previous years, a majority likely want to remain within the borders of their home state. Seniors in 2019, for instance, sent 63% of their ACT score reports to public in-state colleges; their top five selections were:

Admission to some of these schools is a fairly attainable goal—schools in the University of North Carolina system will fully consider any applicant who has earned:

What’s more, North Carolina colleges are well within the financial reach of many students—at all five schools listed above, in-state tuition is less than $10,000!

The table below presents 2020 ACT Scores from 598 North Carolina high schools for which full data was available. Explore the original data from the North Carolina Department of Public Instruction here. (Two schools each tied for 1st and 7th place. See subject scores breakdown and number tested for further delineation.)