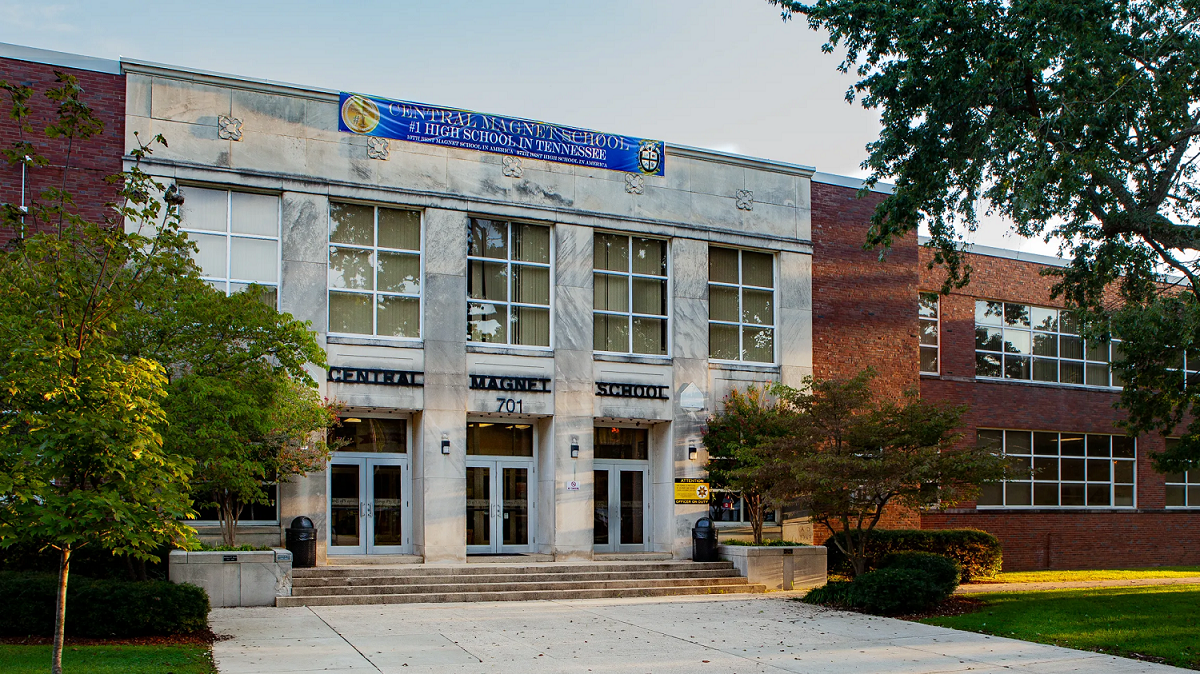 For over 10 years, Tennessee has administered the ACT to all high school juniors. Consequently, the state’s data is remarkably complete. In 2020, it was one of 15 states where an estimated 100% of graduates took the ACT; among these, it ranked sixth. Of the states with 100% participation, Utah had the highest average score (20.2), and Nevada had the lowest (17.9).

To more fully contextualize this, it’s important to acknowledge that states with higher testing levels tend to have lower average scores. One main reason for this is that they include results from students whose future plans may not include college-level coursework. In states where standardized testing like the ACT is optional, test-takers are primarily a self-selecting, academically advanced cohort, which is reflected in their test scores.

Consider, for example, Massachusetts, which had 2020’s highest average ACT scores in the nation (26.0), but administered tests to only 18% of graduates. If we only look at the scores of the top 18% of Tennessee students, the average score is a 27.8. In other words, while the average Tennessee student may achieve a lower ACT score than many of their peers nationwide, Tennessee’s academically gifted more than hold their own.

It can also be useful to look at how a state compares to others in the same geographical region. Here, Tennessee holds up well: of the eight states which border it, only three had higher average scores and none of those tested 100% of graduates.

Many Tennessee Juniors are Not College-Ready

Tennessee’s Class of 2020 lags behind the national average for students meeting ACT College Readiness Benchmarks (CRBs). Tennessee graduates are most college-ready in English, with about half (53%) of graduates meeting the CRB, but the numbers are significantly lower in other subject areas. About one-third of students (35%) met the Reading benchmark, and just over one-fourth are college-ready in Math (26%) and Science (27%).

Broadly speaking, 2020’s results continue a long-term trend of gradually decreasing college-readiness among Tennessee students. The number of students who failed to meet CRBs in all subject areas has risen about 5% over the past decade, though the progress has not always been linear. One bright spot is that 2020’s graduating class slightly bested their 2019 peers: the percentage of those who failed in all areas fell from 43.9% (2019) to 43.75% (2020).

Nationally, there is a concerning correlation between a student’s racial background and their likelihood of. In general, Asian Americans have the highest rates of success, followed by white students. Students who identify as Black or African American score the lowest (Hispanic students, and students of other races, score somewhere in the middle.) It is important to emphasize that this is not a causative relationship. Black students do not score worse than white students, on average, because they are Black; rather, it is that many factors which negatively impact ACT scores tend to disproportionately affect non-white (and non-Asian) students.

Tennessee’s 2020 results reveal a similar racial achievement gap, but one which is somewhat smaller than the national trend. Nationwide, the gap between the composite ACT scores of the highest- and lowest-scoring groups of students is over 8.2 points; in Tennessee it is 7.3 points.

Closing the achievement gap will take hard work, but it is an attainable goal. For instance, if Tennessee wanted to achieve parity in college readiness between white and Black students, they would only need to improve the scores of about 3,300 Black students.

In addition to race, a student’s  economic status is often closely related to their ACT performance. Nationwide, the achievement gap between students whose family income is less than $36,000 a year (classified as “low income”) and those whose family income exceeds that amount is very wide: when comparing students who meet 3 or more CRBs, over 20 percentage points separate the two groups. In Tennessee this gap is notably smaller—around 13 percentage points—but still shows room for improvement.

Tennessee’s Colleges are Popular and Affordable

It is difficult to say what most Tennessee graduates’ post-secondary aspirations are; nearly 60% of students declined to indicate their future educational plans. But of the students who did provide information, more than three-fourths are hoping to attain at least a four-year bachelor’s degree. If these college-bound students are anything like their peers from previous years, a majority will want to stay in the Volunteer State. The Class of 2019, for instance, sent about 57% of their ACT score reports to public in-state colleges; their top five selections were:

Admission to these schools is an attainable goal. For instance, at Middle Tennessee State University, a student will be guaranteed admission with:

(For reference, in 2020 a majority of students at 200 Tennessee high schools met or exceeded this ACT score.)

Scoring very well on the ACT opens up certain academic scholarships at Tennessee schools. At the University of Memphis, for example, a student will be considered for merit-based aid if they have achieved:

Regardless of where students end up, Tennessee colleges are well within the financial reach of many students—for instance, all of the five schools listed above rank within the Top 20 Most Affordable Colleges at which to obtain a bachelor’s degree.

Additionally, through the Tennessee Promise program, every Tennessee graduate is eligible for two years of FREE tuition to any of Tennessee’s community colleges or colleges of applied technology (and even some four-year institutions). The only requirement is that the student must have lived in the state of Tennessee for at least one year; there are no income or GPA requirements.

The table below presents 2020 ACT Scores from 362 Tennessee high schools for which full data was available. Explore the original data from the Tennessee Department of Education here. (Two schools tied for 10th place; both are listed. See subject scores breakdown and number tested for further delineation.)