Two Player Math Games You Can “Count” On 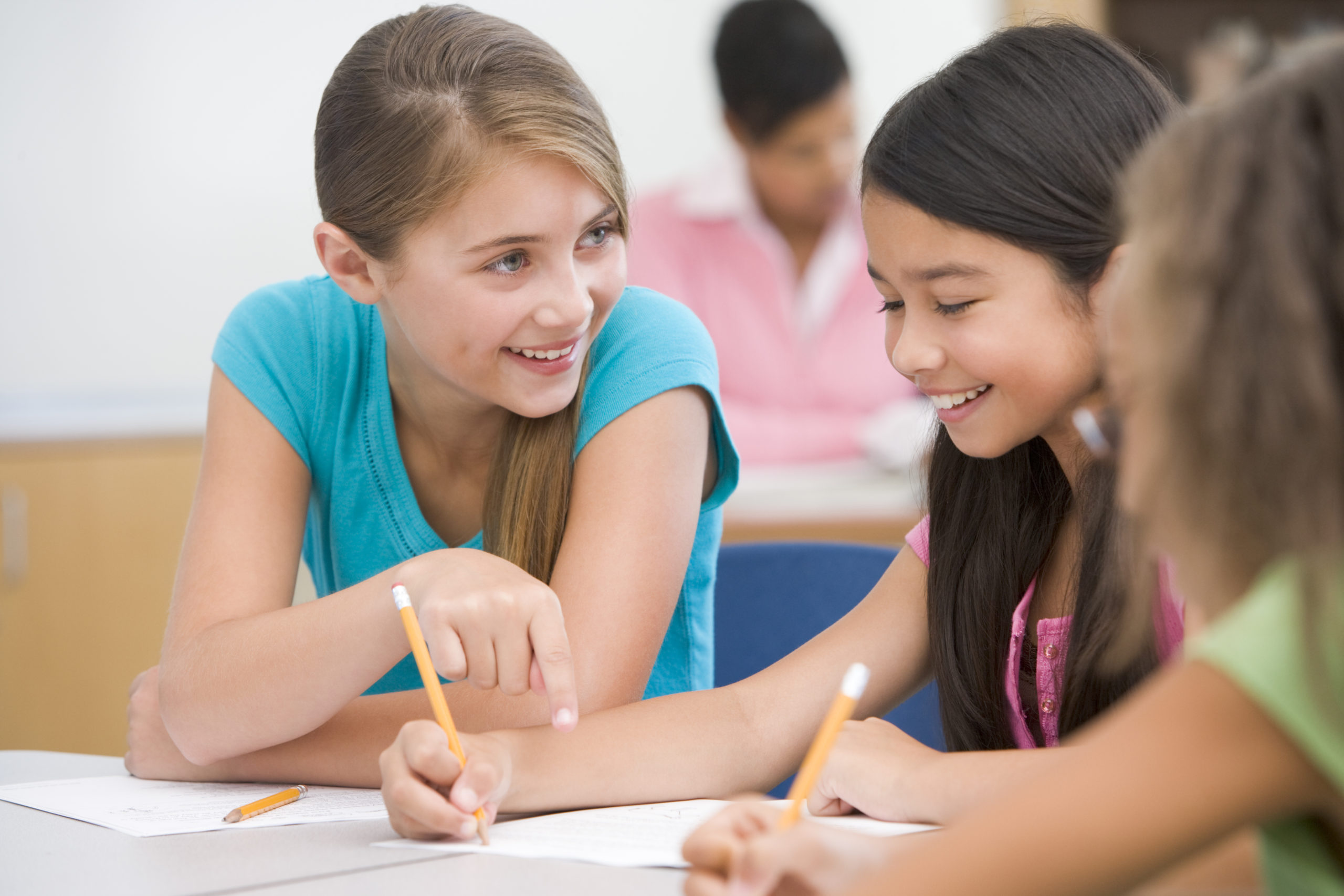 If you are the parent, teacher, or tutor of a student who is particularly resistant to practicing their math skills, you’re no doubt eager for strategies to engage them—enter, two player math games!

Particularly in upper grade levels as the myth of “I suck at math” becomes more entrenched, finding ways to reinforce important mathematical concepts becomes more difficult. Incorporating fun two player math games into your lessons is a surefire way of keeping students engaged and interested. (It’s also one of a number of great strategies for overcoming math anxiety.) But how do you know which two player math games are helpful and which ones aren’t?

The Benefits of Math Gamification

Gamification in education is still a relatively new technique; while there isn’t yet much published research, educators who have introduced gamification—particularly in math lessons—can attest to just how helpful this technique can be. Introducing a math concept in a way that keeps your students interested (e.g. through a fun math game) is much more likely to help it stick in their minds than if you use a method they have difficulty connecting to.

Using cool math games to reinforce concepts is also effective in that it helps students connect a concept to everyday life. Simply put, gamification is the best way to pique the interest of most students. Let’s take a closer look at some of the other benefits of math gamification:

Incorporating fun two player math games in your classroom will not only help reinforce important math concepts but it also gives students a chance to fine-tune their social skills and learn the best ways to interact with their peers. Another benefit of two player math games (as opposed to whole class math games) is that every student can actively participate. While it can be nice to purchase two player math games for the classroom, there are a variety of free options available!

This website is filled with free multiplayer math games that cover math concepts like addition, subtraction, multiplication, and division. Students can choose from a four-in-a-row game or a variety of racing-style games that require you to answer math questions as quickly as possible.

With the four-in-a-row games, in particular, students can either play against a computer or another person. Take some time to explore the offerings and we think this will become a go-to resource for two player multiplication games, among others!

Our next resource brings sports into the realm of two player math games! Math Baseball is a game that tests a student’s mental math skills. Both players will play a game of “baseball” by answering various math equations  and scoring points as they go. There are four different difficulties to choose from, which makes this game perfect for a variety of grade levels. Every correct answer constitutes a base hit and every wrong answer counts as an out.

Since this game relies on students’ abilities to do math questions in their head, it’s the perfect follow-up to a lesson on mental math strategies!

Although we think 99Math is ideally suited for two player math games, its interface is also adaptable for whole class math games or solo practice. Students have the option of exploring a variety of math concepts, including Order of Operations and Equation Solving. As an added bonus, 99Math has an accompanying chat feature (through Discord) for students to connect with others across the country! The fun two player math games available on 99Math are suitable for students in grades 1-6.

Why reinvent the wheel? Incorporate math concepts into a game that is already well-known and much-loved! This Jeopardy-style game focuses on drilling students in the crucial area of exponents! The game features questions in three different categories: Evaluating Exponents, Equations with Exponents, and Exponents with Fractional Bases. The content in this game follows several common core standards and tests students on their ability to solve exponential equations.

The flexible structure of this fun math game means that students can go head-to-head, practice on their own, or face off in teams!

Much like Exponent Jeopardy, this game takes the popular TV show as inspiration for reinforcing students’ understanding of how to read (x,y) coordinate planes. Students can play by themselves or in teams of two. After each student chooses their character, each team takes turns answering various questions about points on a coordinate plane. Once the game finishes, the winner is announced by fun sounds and virtual confetti. This game is geared towards late elementary- and early middle-school students

As we hope we’ve shown, gamifying math content is an excellent way of eradicating the negativity around mathematical learning. And while we’re thrilled to share some of the awesome two player math games available on the internet, we’d be remiss if we didn’t mention our in-house offerings!

One of the most recent updates to our selection of competitively-priced, in-depth mathematics prep courses is a fun and engaging gamification feature that uses instant scoring, sounds and badges, and leaderboard points as an incentive!

Piqosity’s current offerings include courses for fifth-grade math, Algebra I, and Algebra II, as well as a targeted ISEE upper level math review designed for students who need help in that area. In 2022, we will be introducing all-new math courses targeting sixth- and seventh-grade mathematics, so stay tuned!

At Piqosity, we feel it’s essential for learning to be engaging and fun. We hope the free two player math games mentioned here help you and your students in the classroom!

About the Author: Josephine Schreiber

Josephine is a writer, mother, and avid reader. She homeschools her two daughters and teaches ELA and nature study classes at a co-op one day a week. When she isn't reading, writing, or teaching, she spends her free time hiking and practicing yoga with her girls.